ADAM: An Ode to Destruction Wiki

Story written by Sushi Master Productions, the universe is endangered by a multitude of threats; men who seek to gain control over the Core of the Universe, a group of rebels who seek to destroy the Core in hopes of reseting the composition of the universe, and a madman seeking to use the Core to destroy all life on Earth for his own entertainment. The Core of the Universe (aka, the ADAM core ) has the power to not only alter the past/present/future, but also to control the chaos of the world. 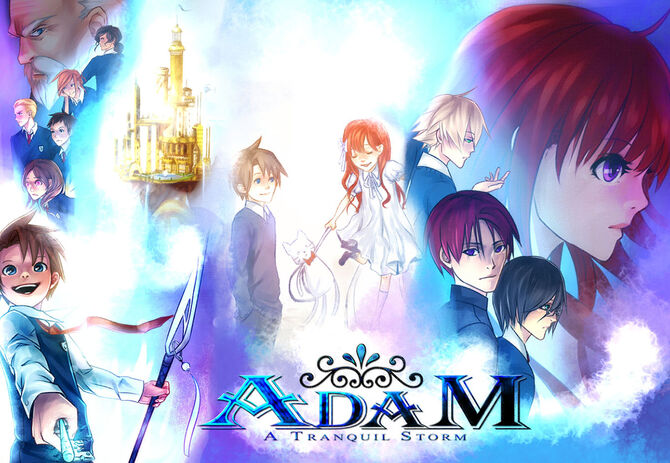 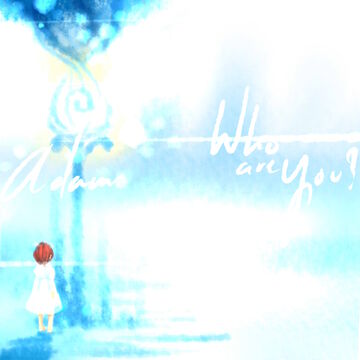 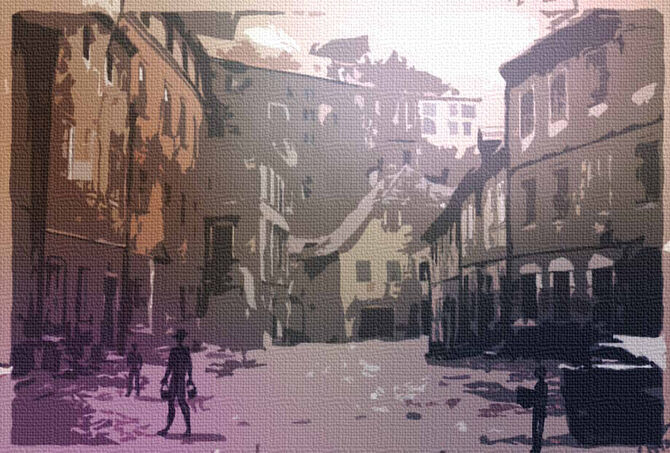 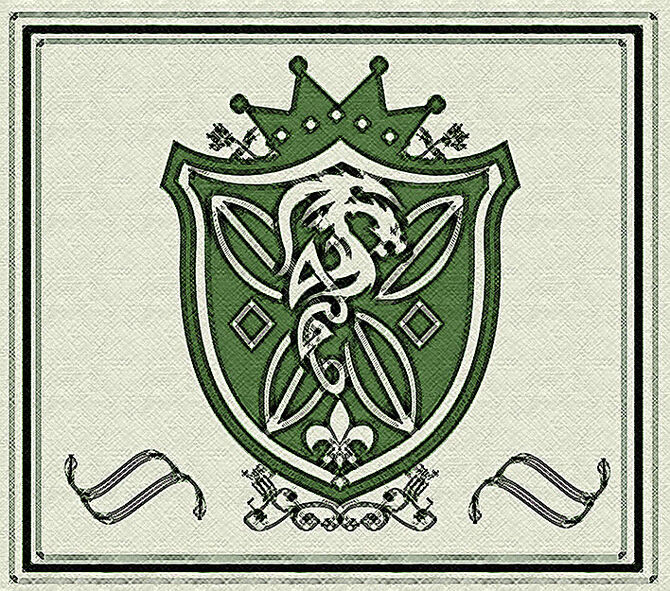 Set in a Cyber-Steampunk 19th century present/post-apocalyptic world of the year XX915, the story begins at The Grand Cyma with the introduction of the characters Eve Steinway  and #27, who are going by the names of Rory and Oliver respectively in hopes to hide their identity. After the Great War, Adam's support on life has begun to dwindle, as the wolrd begins to fall apart. The lands have been parched by desolation, and the only life that can be found is either within the Great Cyma, or in mutations created through the radiation in the environment. The two are living in a poor Irish settlement found on on the fourth district of the Grand Cyma, in hopes to be away from Alder, where the Steinway family have come to power. After the fall of the EVE project, the children of the experiment became scattered, just as Eve and Raphael have become. Initially found roaming the streets in XX911, the two were taken in by a high-class courtesan named Marie Mulligen , who allowed them to stay in her brothel as long as they did the house work. 4 years later, they became local freelancers in order to make money and help finance the brothel in payment for the help they received. Upon their daily chores, Eve runs into a girl at port Gambino named Grace Blackshear, dressed in primitive attire. Grace begs her for assistance, and so Raf has no choice but to take her along to the brothel. Although hostile at first, Grace slowly begins to warm up

to the others, yet continues to keep any information about herself classified. From there, she grows close to the two after spending time adventuring with them for a year. However, as time goes by, the antics of a dangerous rebel group, the Capital city's constant search for a girl name Evelyn Rose Steinway, a sudden outbreak of Vicissitudes , viscious beasts created by The ADAM Core which have escaped from Eden, and a mad man out to destroy all life, the trio fall under hardships that slowly begin to overcome the world.

Community content is available under CC-BY-SA unless otherwise noted.
Advertisement